Following in the footsteps of previous Audencia honoree Damien Verdier (GE 79), the nomination of Gilles Vanderpooten (GE 09) - author, voluntary sector entrepreneur and director of Reporters d'Espoirs - to the Influential Leaders list, reflects how Audencia's alumni use their business education to create positive societal impact in their own, unique way

“Gilles Vanderpooten has inspired the world and is using his business education to create positive impact on society, and AACSB is delighted to recognise him among the 2021 Class of Influential Leaders,” said Caryn L. Beck-Dudley, AACSB president and CEO.

"It is a great honour to be included in this ranking, as well as to represent the colours of Audencia," declares Gilles Vanderpooten. About the honoree

For the past 15 years, Gilles Vanderpooten, 35, has been making a positive, tangible and measurable impact on society.
In 2006, during his first year as a student at Audencia, Gilles created the Nantes Environmental Film Festival with the aim of increasing awareness of the fragile nature of our planet. The first edition attracted 1,500 participants and contributed to a broader understanding of issues that engage our collective responsibility and promoting a sustainable environment.

In 2012, aged 25, Gilles’ decisive encounter with French Ambassador Stéphane Hessel, then 93, led to them co-authoring a book entitled “Engagez-vous” (Get involved). The book, a bestseller, sold 250,000 copies and was translated into 17 languages.

Since 2015, Gilles is Director of the French NGO Reporters d’Espoirs, which strives to disseminate information in the media by highlighting the initiatives of people working for the common good throughout the world. Reporters d'Espoirs promotes constructive, solutions-based journalism, reflecting the complexity of the world and providing avenues for understanding, action and commitment.

In 2013, with the support of the CESE, France’s Economic, Social and Environmental Council, Reporters d'Espoirs launched, “La France des Solutions”, a programme that seeks to use the media as a lever for engagement and thus mobilise French society. Today, through over 50 different medias, La France des Solutions reaches out to a cumulative audience of 25 million people, increasing the visibility of citizens, entrepreneurs, farmers, public figures, associations, who have taken initiatives and engaged in actions for the sustainability of the planet.

More detail's of this year's AACSB Influential Leaders list and its 25 honorees can be found here: www.aacsb.edu/influential-leaders/honorees 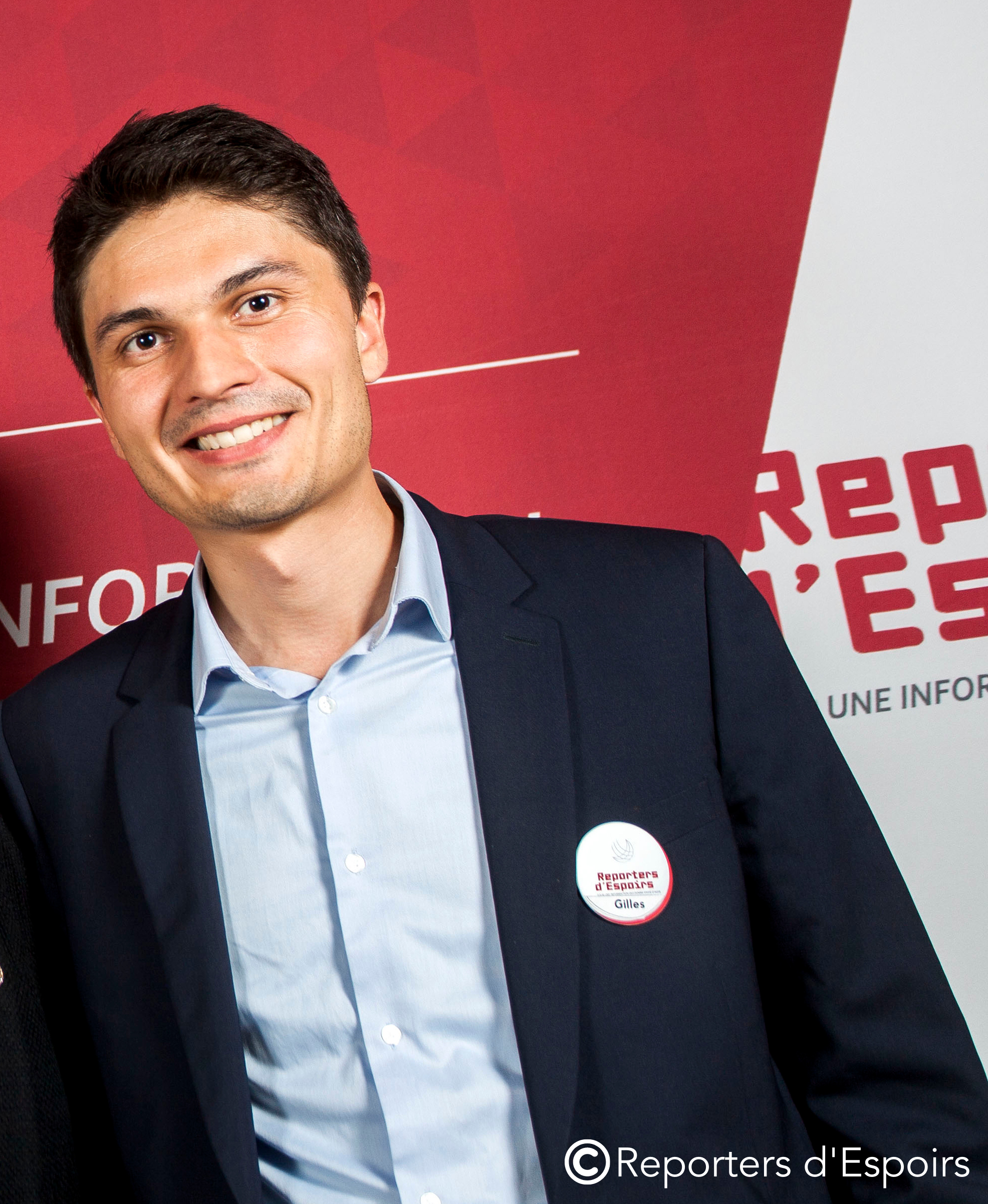