Studying at Audencia means making friends around the globe

An-Son Bui from Vietnam and Ran Zhang from China studied together on the International Master in Management (IMM) programme at Audencia between 2010 and 2011.

They became good friends. Son says of Ran "She’s actually my very first Chinese friend." After the graduation, they took different paths to pursue their personal goals and lost touch.

8 years after, Ran flies to Saigon just to see An-Son after leaving him a message on LinkedIn: “hey An-Son, I’m going to Vietnam next week, are you there?”. Son replies "So I must be here. And we had a wonderful evening sharing so many stories, having so much fun and making so many jokes. 8 years!!! Wow, it’s amazing. Everything was just like happening yesterday." 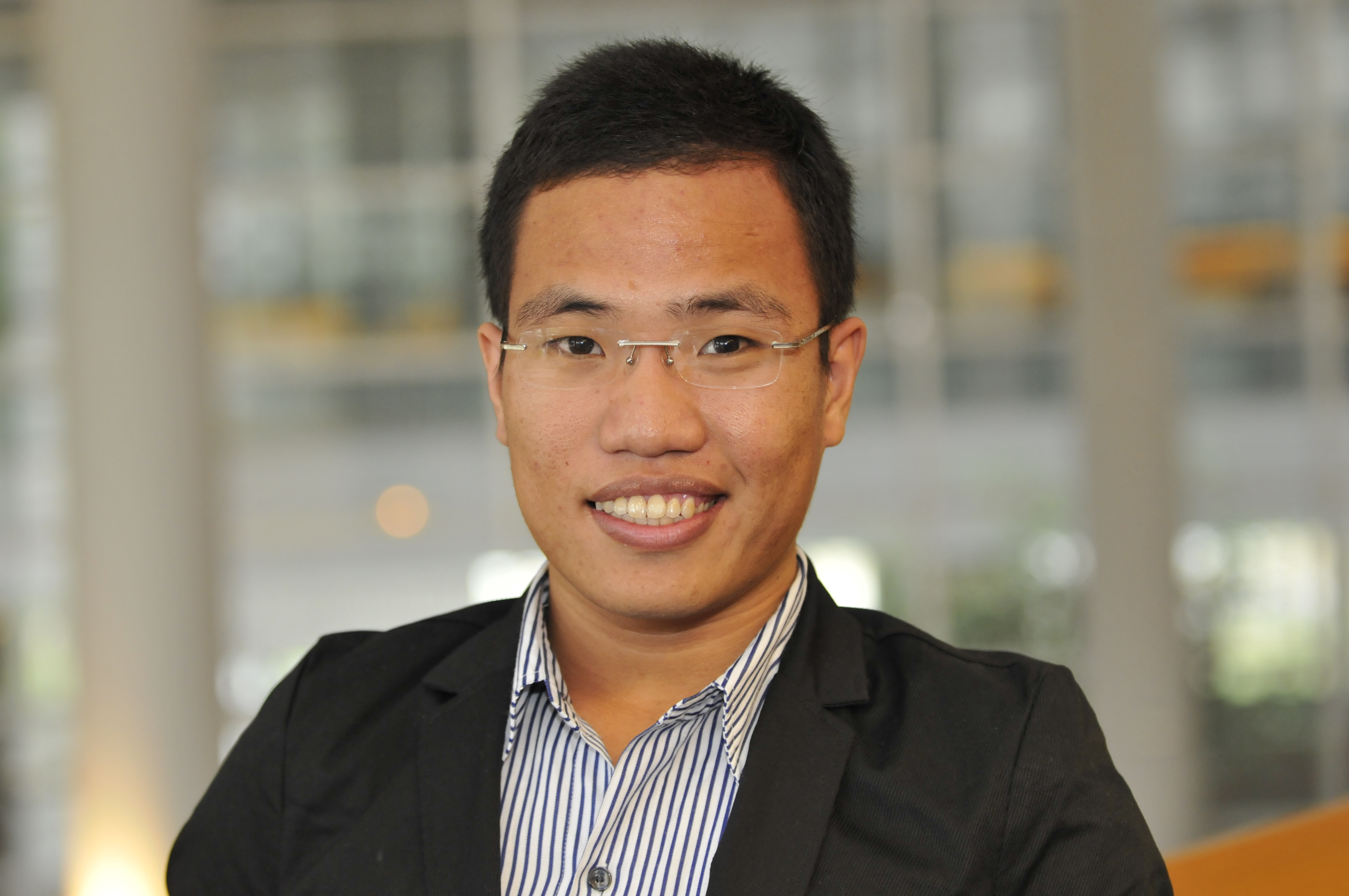 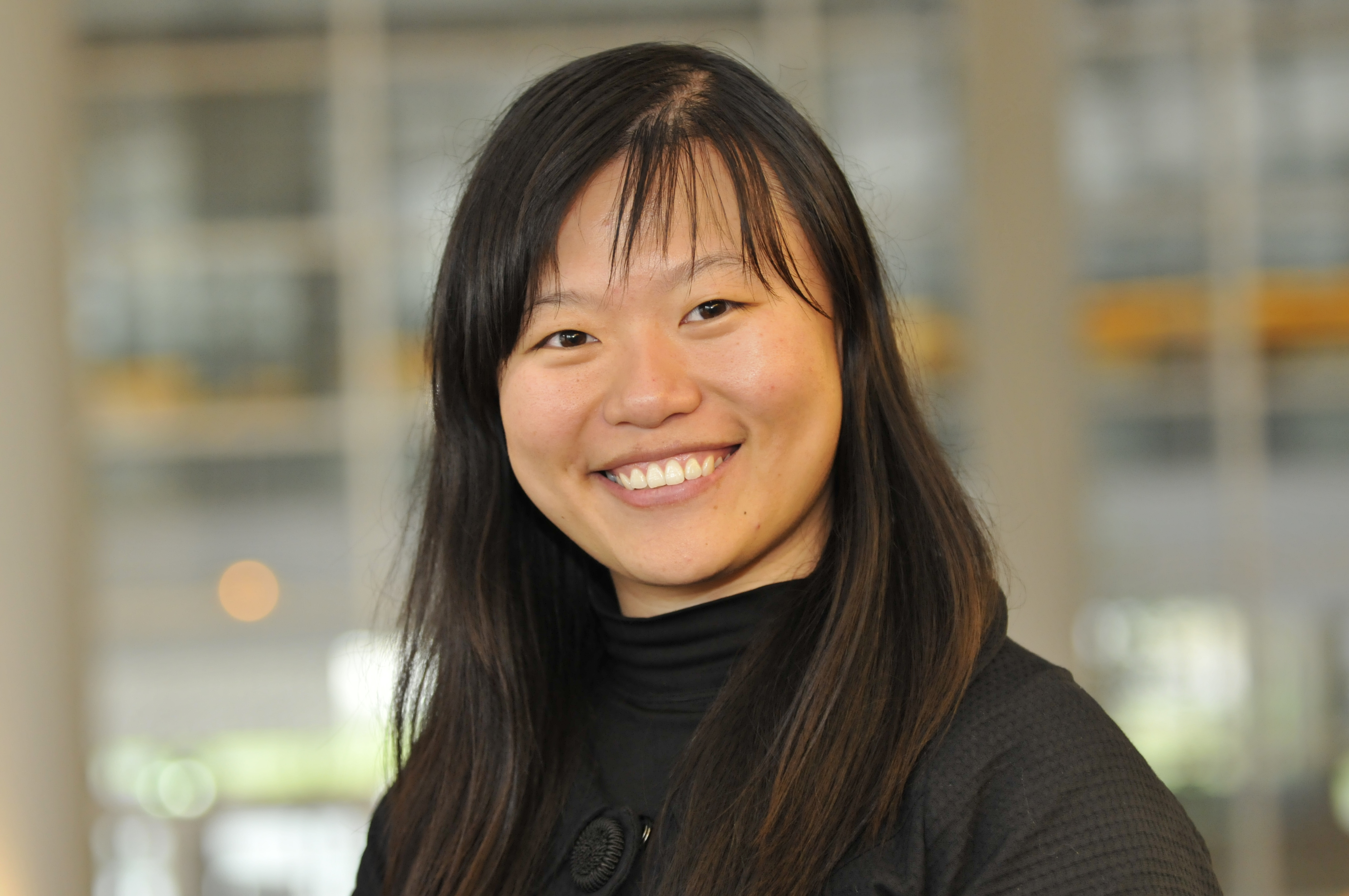 The two friends have promised each other not to wait another 8 years before seeing each other again.

"So it's Beijing next year for me!" says An-Son.
LinkedIn
Twitter