Go Netherlands! Consider your purchasing power and compare salaries with the cost of living 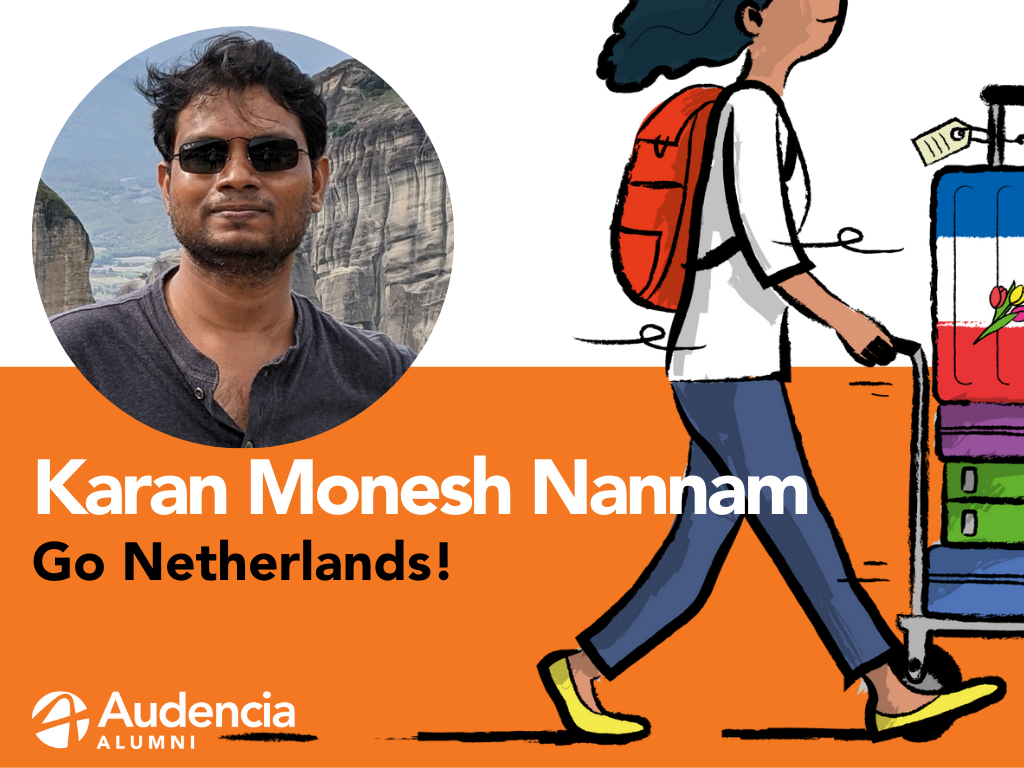 This week, discover what Karan Monesh Nannam​ from India has to say.

Karan's key message: “Consider your purchasing power; although salaries are higher, they are proportional to the cost of living and high levels of taxation."

My biggest challenge
I would be tempted to say the paperwork has been a challenge, but even the visa and other processes have gone very smoothly. I am very impressed by the respect shown by civil servants irrespective of our origins. I suppose my only challenge so far has been the climate! It rains a lot here in Amsterdam and the winters are a bit damp.

My advice & top tips
For non-EU nationals, very few companies, including mine, are interested in helping with sponsorship for full-time jobs or simple procedures for interns. However, if you can possess or demonstrate your unique skill set, you can prompt companies to sponsor you. This is especially true for jobs that require a unique skill set but rarely true (but not impossible) for management roles. Get to grips with your company’s work culture. At Kraft Heinz, the work culture is driven by values of the company and not necessarily by the location, so I haven’t had too many surprises there. In terms of general culture, the Dutch are very expat-friendly, and socialising has been quite easy.

Quirky & cultural
I love the demographics here, which are far more diverse and international than in any other European countries or even across the world. Everyone speaks English and language has hardly ever been a barrier… unlike in France!

And finally
There are many things to see, do and discover in the Netherlands, including boat rides on the Amsterdam and Utrecht canals, the annual fireworks display in the sea near Den Haag beach, the tulip gardens and the flower season. 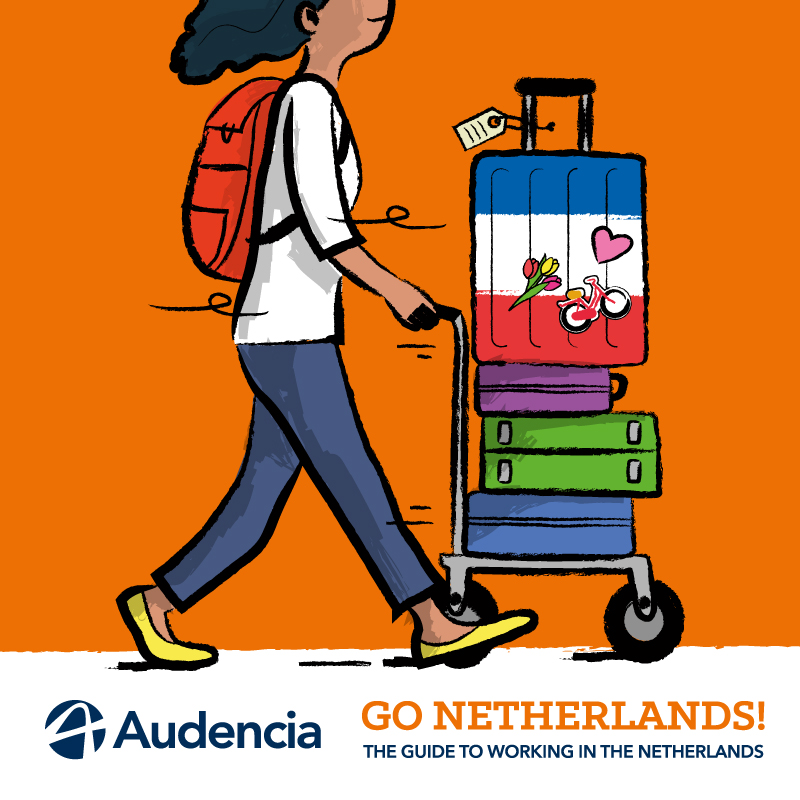