Go France! Don't forget your long term goal because of assignments coming up

We are delighted to bring you “Go France”, the guide for international students looking to work in France!

Devised and compiled by Audencia’s Career Centre and Alumni team, with the support of the School's student reporters, “Go France” is a valuable resource for internationals considering a career in France after their studies. Starting with HR professionals’ top tips and debunking the myths and realities of the workplace, Go France also showcases the experiences of more than 20 international alumni who have aced the challenge of finding a job in France.

This week, discover what Samer Afzal, MBA 17, has to say.

How it all started

I completed my engineering degree in 2011 and joined Fujitsu in India as an Oracle Developer. I then went into a leadership programme which was held across India. I’d always wanted to study in Europe and in 2016, I applied for an MBA at Audencia.

There were many good experiences at Audencia but the one close to my heart is how people from so many cultures, backgrounds and experiences came together, exchanged ideas and became such good friends.

Myth: It’s impossible to get a job in France without speaking French.

Reality: It’s impossible to get a job in France without speaking French.

I've given the same answer for myths and realities; this is why... Each country depends on other countries for resources, international business, export/import etc., and these situations all require some entity to take care of that. This is the case for France. Working in France without speaking French is possible but only if you target the right (international) opportunities. Exhibit your skills in such a way that a company is able to see the international streak in you.
However, this doesn’t apply every time and in every situation. Surviving without French may be possible but ‘living’ in the true sense is not possible anywhere if you don’t know the language of the country.

The best surprise I have had so far is how French society is so international yet so traditional. France has done an amazing job in retaining its culture, language and lifestyle. I interact with people at work who are French but value the international setup. They make every possible effort to make me comfortable as I am an international expatriate.

To live in France, you have to ‘live France’ with baguette, wine and cheese being the basics. Go out and meet people. Don’t be scared about speaking in broken French. France is rich in its history and culture. Make the most of it.

Get your copy of "Go France" here 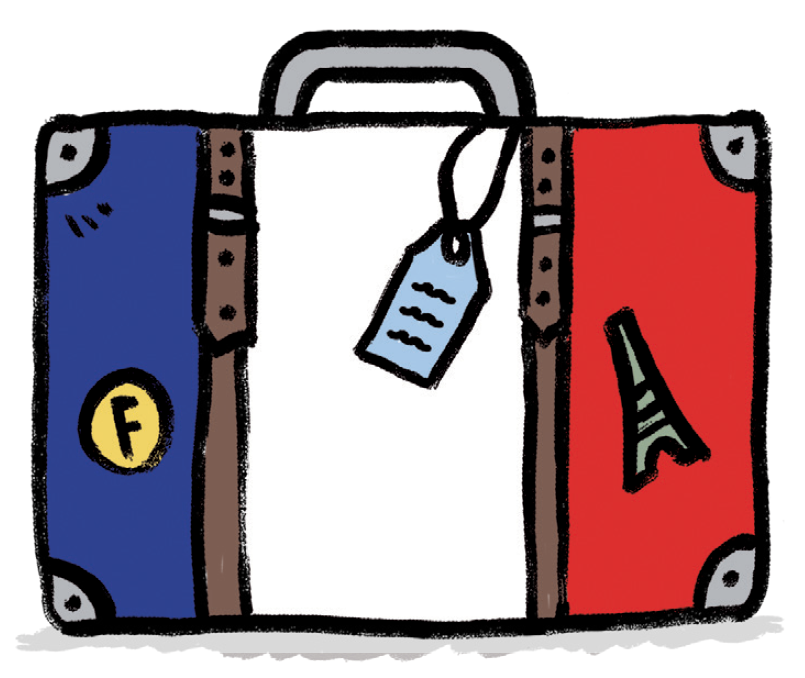