#Iconic_Audencians: Vincent Roux, GE 04, the entrepreneur who pays it forward

Aged six, Vincent was already doing business from his parents’ front door. At 23, he became the first student to have their company incubated at Audencia… and that was before he’d even graduated. He co-founded Intuiti, a digital marketing agency which now boasts an impressive brand portfolio. In 2016 he launched Fifty Truck, a start- up that uses AI to optimise the costs and emissions of the transport industry. He is now co-founder and VP of marketing at O’Code, whose mission is to protect the identity of individuals and objects by means of blockchain technology. Extremely well connected, Vincent is president of “Réseau Entreprendre Atlantique”, a network set up to guide start- ups in the western region of France.

A quick glance at Vincent Roux’ flawless CV and you might picture him as the stereotypical ambitious whizz kid turned daredevil business shark, with a flashy lifestyle and Silicon Valley in his visor. Except there is so much more to this man than what comes up on his LinkedIn profile. Whoever sits down for a coffee with him is struck by his profound humanity. He makes business rhyme with balance and wellness. A devoted family man, most days he is at home by 6.30pm. He is a prominent local figure, deeply rooted in the Atlantic region (“Nantes, the new Silicon Valley, but with a better lifestyle”), and a long-term ally of Audencia. He spends a large part of his day giving pro-bono advice to junior entrepreneurs and he lives and breathes the “purpose before profit” mantra.

Vincent speaks to us from the heart about the hidden sides of entrepreneurship, his obsession with giving back, and why he believes stereotypes about entrepreneurs are detrimental to our society. 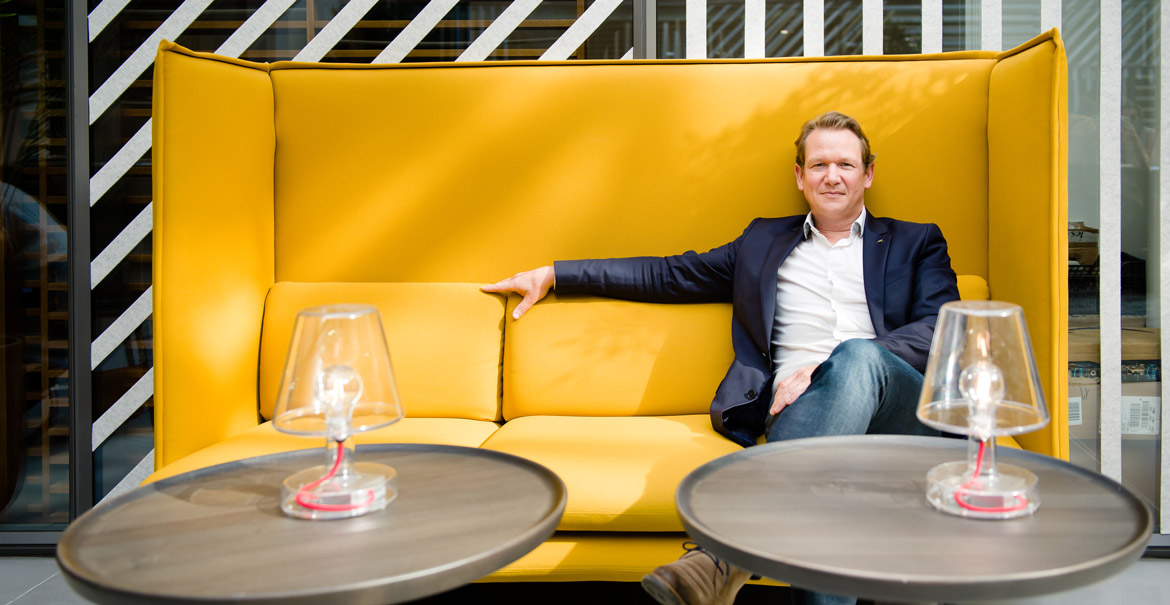 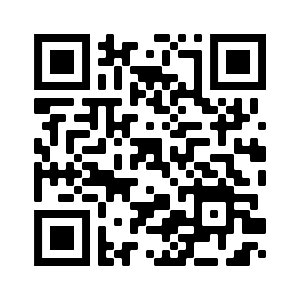